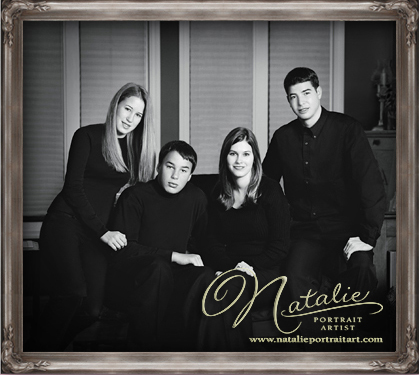 neurontin other names Katabu Another family of four! We photographed the whole Melesco family inside their home in Rocky Mount, where Dave is a judge. Out of the images of just the kids together, this was Cece’s favorite. I love all of their expressions – mellow but happy. As you’re aware when you have older kids, the hardest part of something like this is getting everyone home at the same time! And that was the case here. Cameron already lived on her own, and Clark was in college at the University of Virginia. Alex and John were in high school. They all get along well, and teased and joked with each other during the session. With all of the kids out on their own for the most part now, this portrait is a treasured memento of family life to parents Cece and Dave. 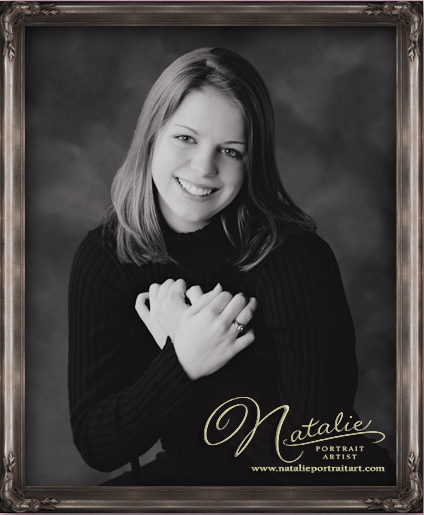 This is Claire. At the time of this image, she had just graduated from college but was still at home. Even though she had done portraits as a senior in high school, her mother recognized how much she had changed since then and wanted something more representative of who she was now. The college years are a time of personal development, new interests, and making your way into the adult world, so Claire had really come into her own since her last portrait. Helen and Sam wanted to capture that time before Claire was completely out on her own – in Helen’s words, while she was still theirs. 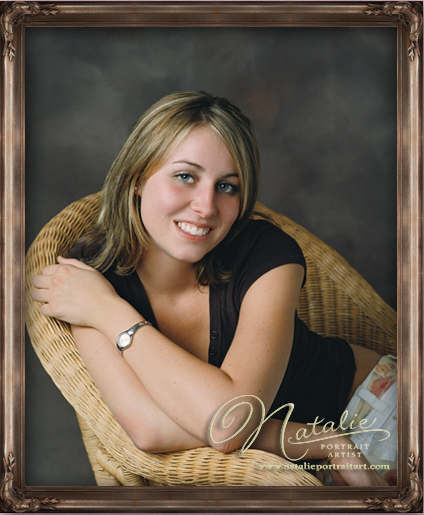 Meet Renee, who at the time of this portrait was a senior at Roanoke Catholic School. Like most seniors, Renee had some ideas of her own about what she wanted in her senior portraits, but her mother also wanted something classic to hang in the family’s home. We did a whole series of clothing changes different poses – assisted by unofficial wardrobe mistress Claire, Renee’s older sister. This image was the favorite for the wall portrait. 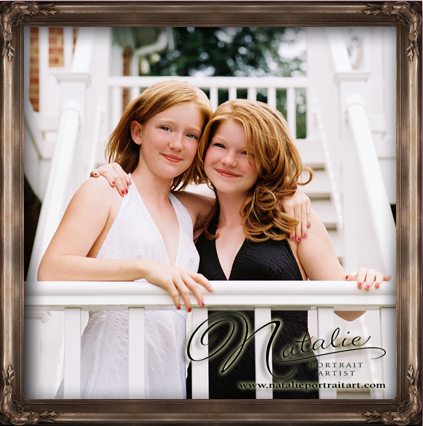 Mina and Katie Wolfe, daughters of Mike and Erin Wolfe of Roanoke, Virginia

During a family portrait at the family’s new home, we took some time to photograph the girls by themselves. Mina and Katie have always gotten along well, and this shows through in their portraits together. They are of course different, but really like each other, which is fun to see – but can be rare among teenagers! Earlier the same day, while all three Wolfe girls enjoyed some star treatment at a salon, we photographed them having their nails, hair and makeup done. So by the time we created this image, they were relaxed and having a great time in front of the camera!